About the Gouritz Cluster
Biosphere Reserve

The GCBR is located in the southern part of South Africa, across parts of the Western, Southern and Eastern Cape. It is an incredibly unique place in that it is the only area in the world where three global biodiversity hotspots converge: the Fynbos, Succulent Karoo and Maputoland-Tongoland-Albany hotspots.

The GCBR is characterised by high endemism of plant species, which means they occur nowhere else on earth. At least 670 of the approximately 5,000 plant species present are endemic to the Biosphere Reserve. Even the arid inland portion of the region is rich in endemic species, with at least 400 of the 3,200 plant species restricted to the Biosphere Reserve. They are, in other words, irreplaceable: if we lose them they are gone, forever. It is simply impossible to overestimate the importance of our region’s biodiversity – for us and for the rest of the world. It is one of the key reasons why UNESCO has declared this area as an international Biosphere Reserve.

The GCBR is a non-profit company registered in terms of Section 21 of the Companies Act, 1973 (Act 61 of 1973) as an association incorporated not for gain to manage the Biosphere Reserve in terms of the requirements of UNESCO’s Man and the Biosphere Programme.

The GCBR is a membership organisation governed by an elected non-executive board of directors. A lean management team is responsible for direction, strategy implementation and day to day operations. Project leaders are appointed on a project-by-project basis, coupled with partnerships as a preferred way of delivering on the ground.

The GCBR’s organisational culture and methods of working are characterised by the principle of enabling and informing others:

The GCBR is a membership organisation governed by an elected non-executive board of directors. A lean management team is responsible for direction, strategy implementation and day to day operations. Project leaders are appointed on a project-by-project basis, coupled with partnerships as a preferred way of delivering on the ground.

How we are funded

At present, the GCBR largely depends on donor financing for its operations. Much thought has gone into the organisation’s long-term sustainability, and a core principle of our strategy is to become financially self-reliant in terms of our core costs. Gouritz Enterprises Pty Ltd, a for-profit company, was registered in 2016 with the GCBR as its sole shareholder. The intention of this vehicle is to develop business opportunities from which surplus can be derived. Profits will be paid to the GCBR to build up an unrestricted fund to further support delivering on the GCBR’s mandate.

In this way, we envision the GCBR’s evolution as a social enterprise with two connected hubs. One, the GCBR non-profit, delivers on the ground, actively learning, sharing and functioning as a node in wider, multiple networks. The other – Gouritz Enterprises Pty Ltd – will operate on commercial lines generating profits to be reinvested and deployed towards meeting the GCBR’s core costs.

Our Board & Supporting Team

Meet our awesome team.  Get in touch. 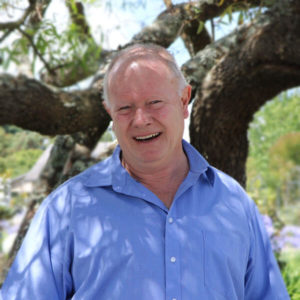 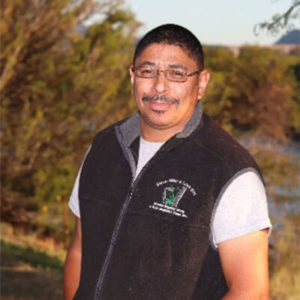 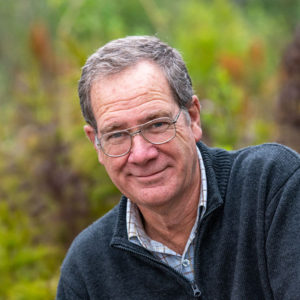 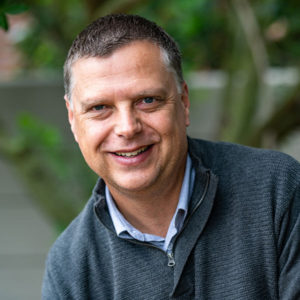 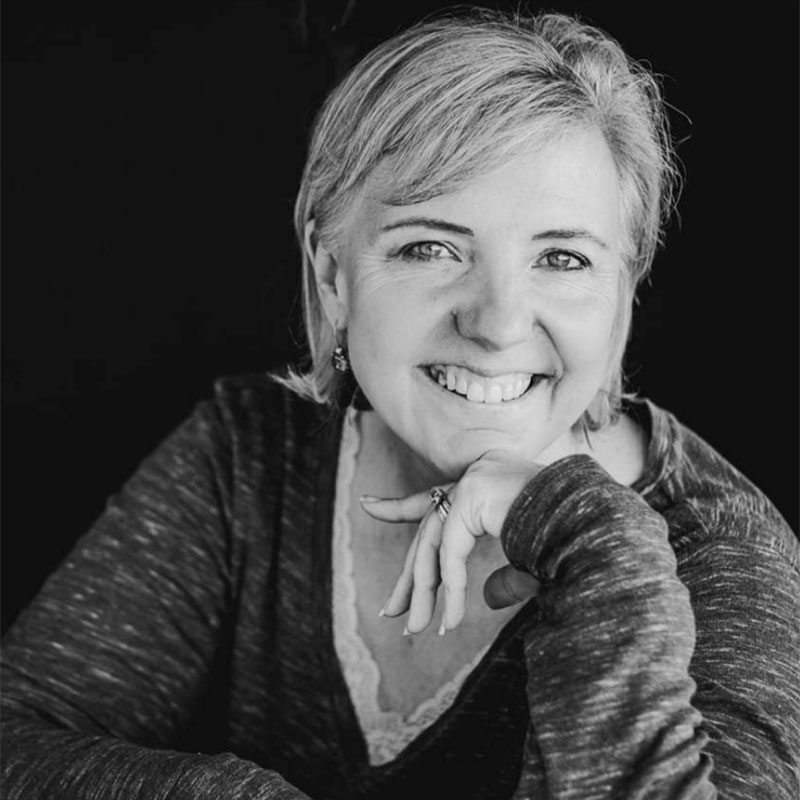 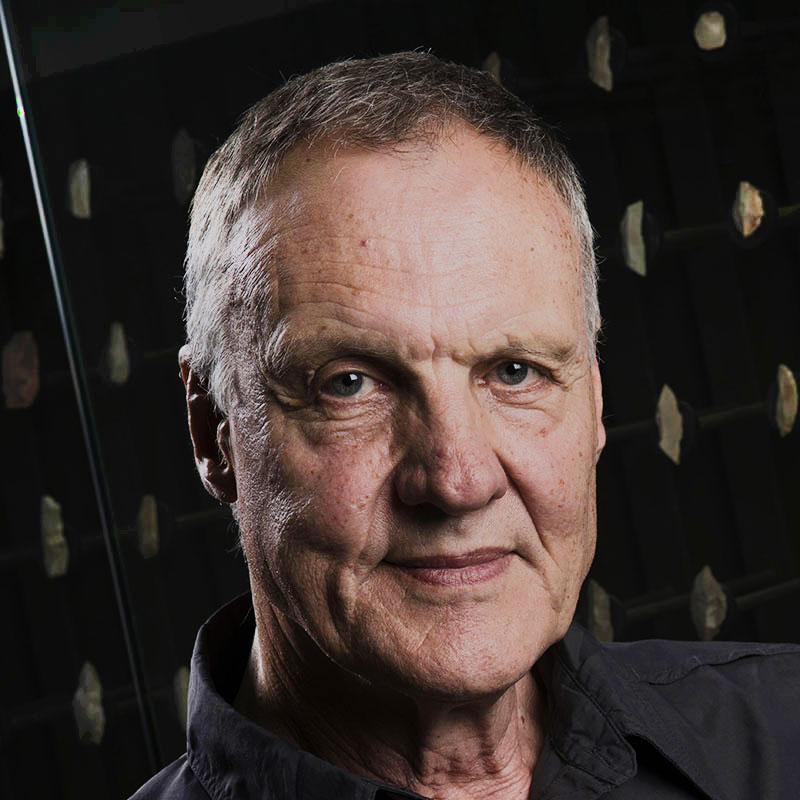 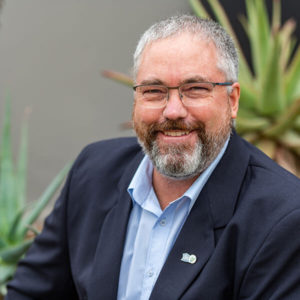 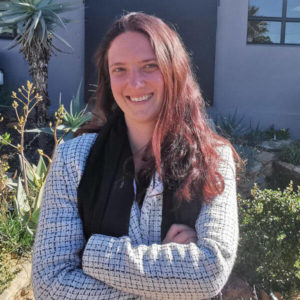 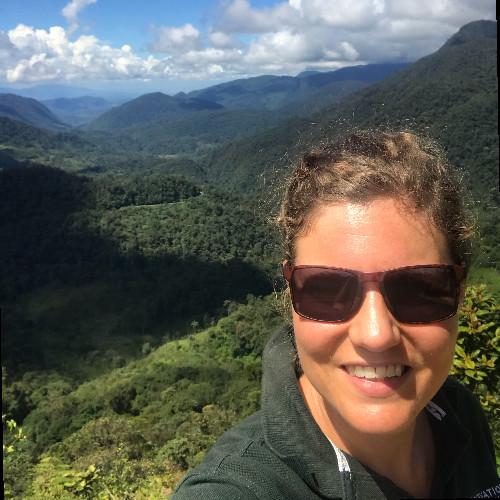 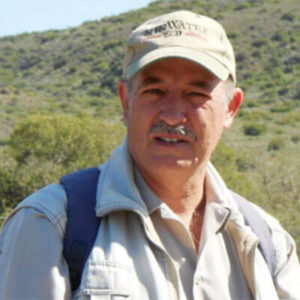 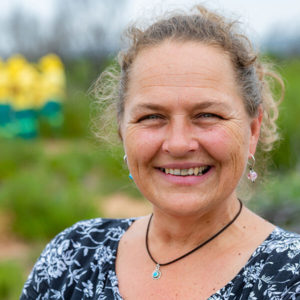 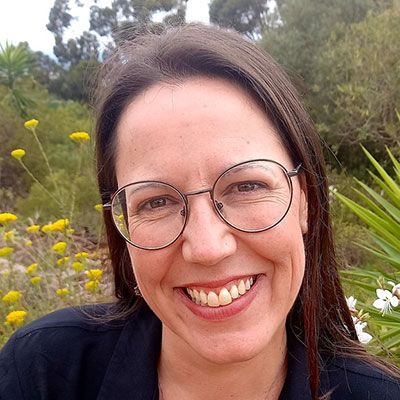 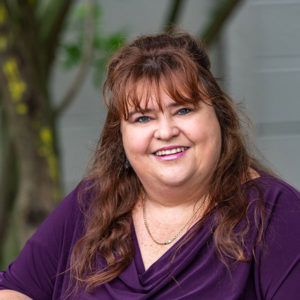 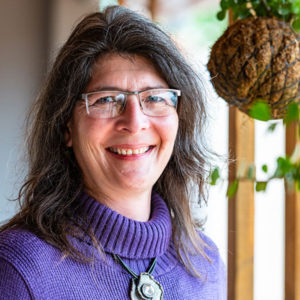 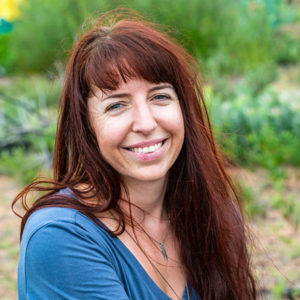 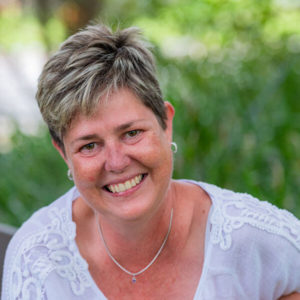 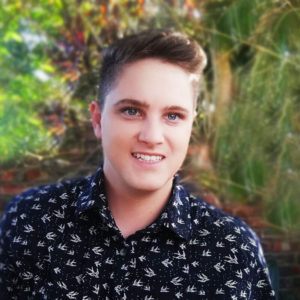 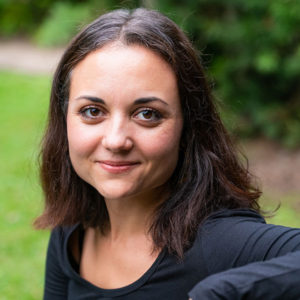 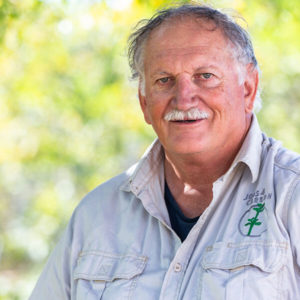 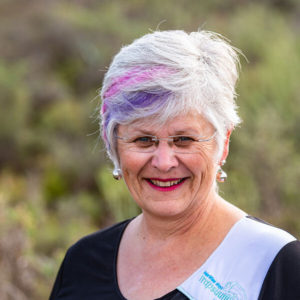 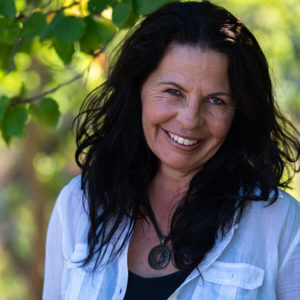 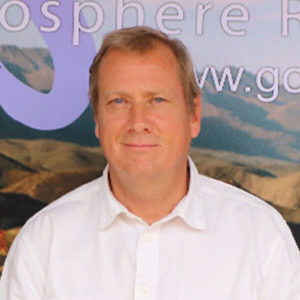 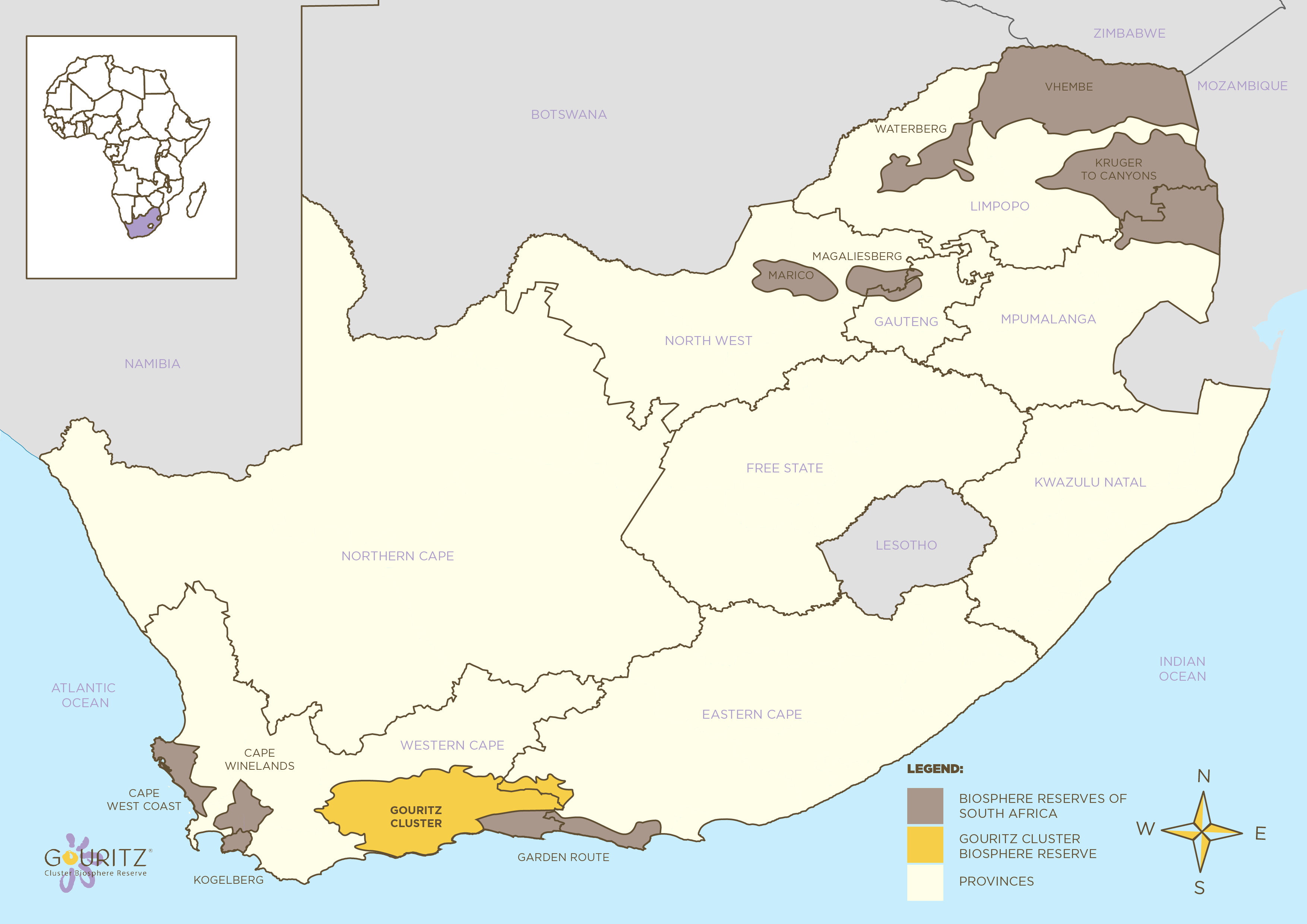 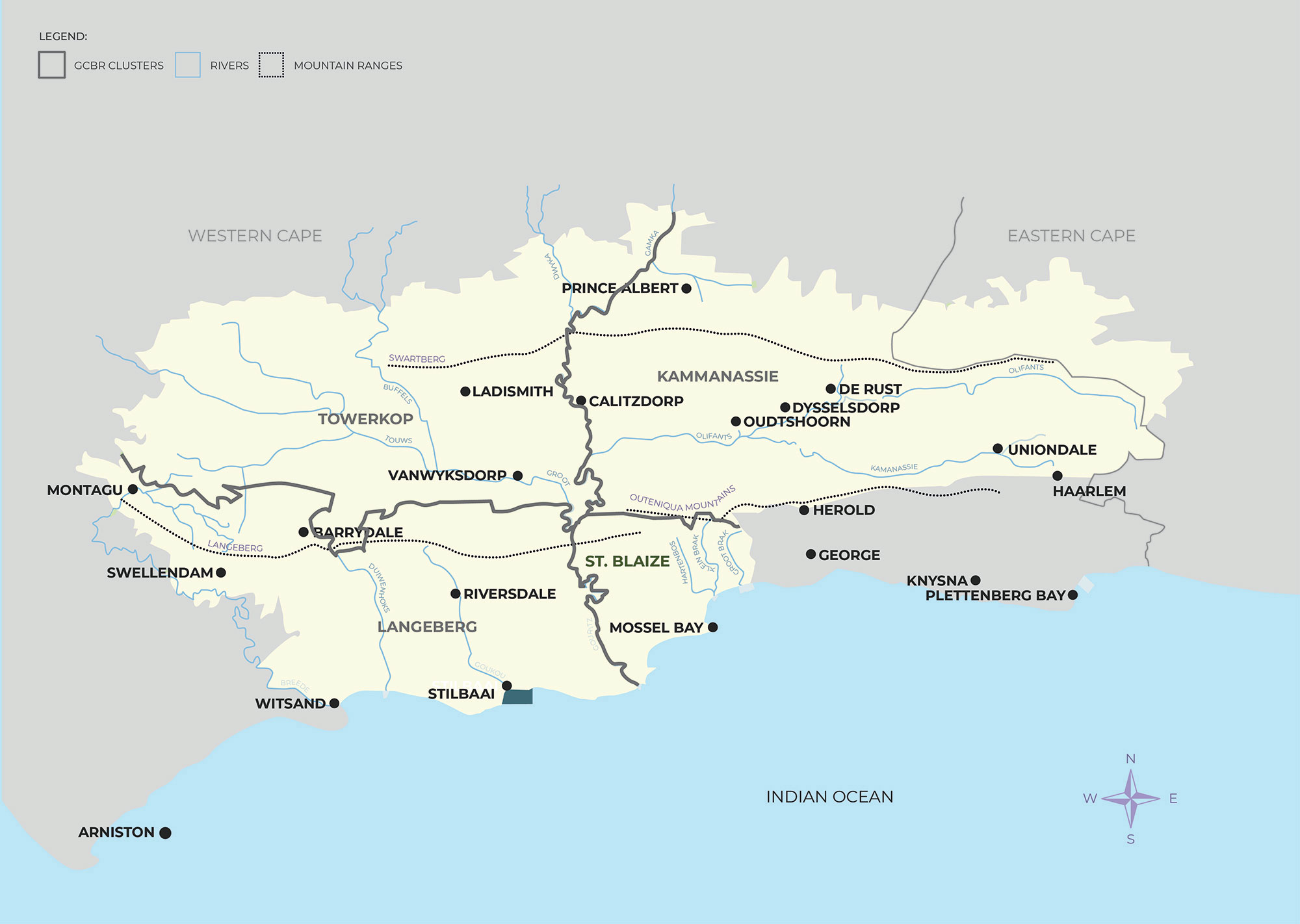 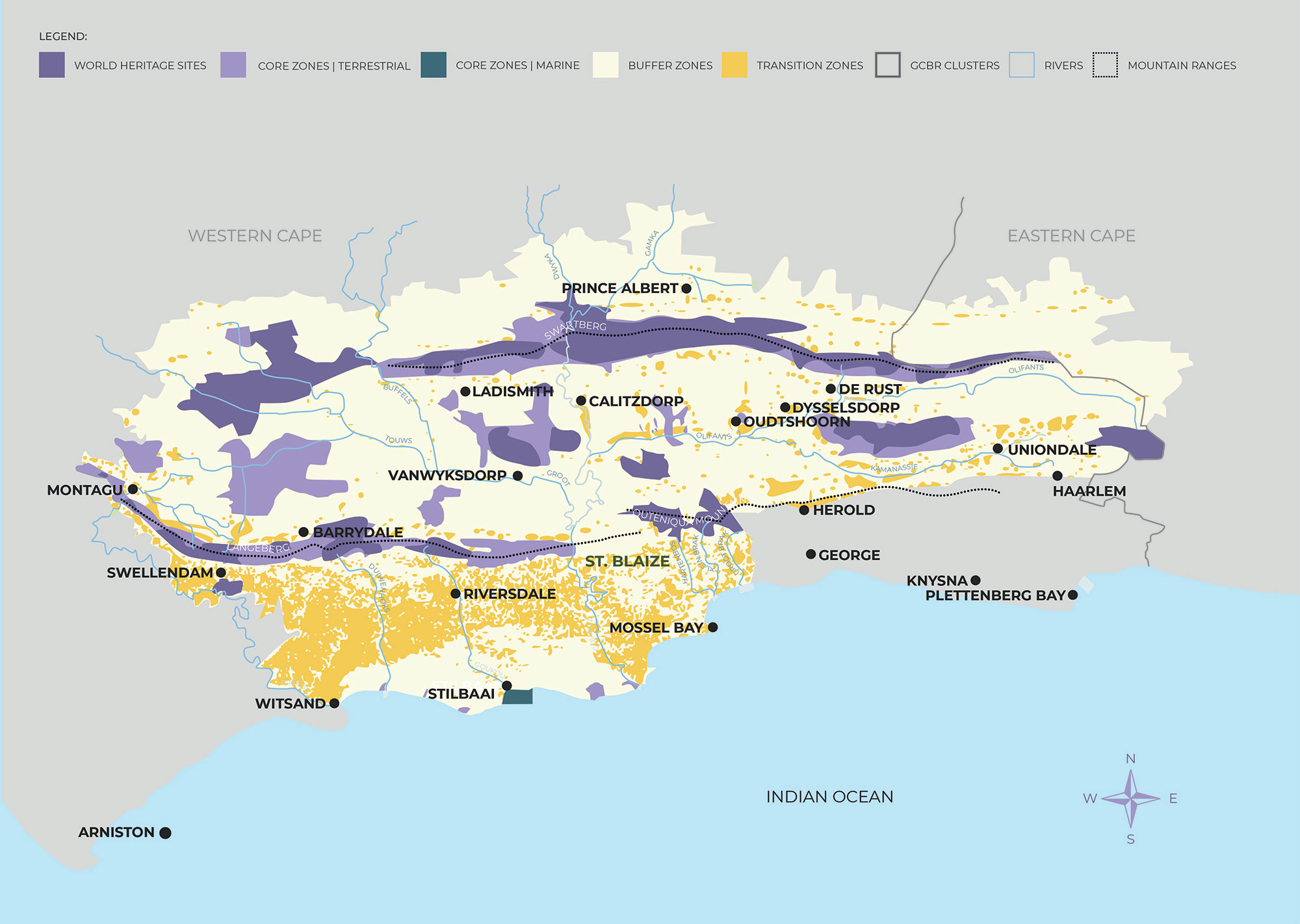