Tourism enterprises, routes and the ocean in the GCBR

The GCBR prides itself about its tourism industry.

What can we learn from the distribution of tourism and hospitality enterprises in the GCBR? 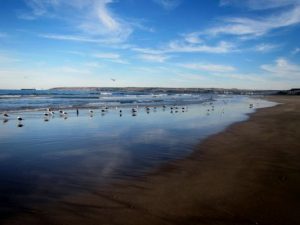