The African Centre for Coastal Palaeoscience (ACCP), Nelson Mandela University, is investigating numerous finds of preserved tracks and track ways of extinct animals, previously unrecorded extinct animals, animals which are completely removed from their historic distribution ranges, human track ways and patterns (symbolic references) made by humans (Ichnology). The time period of the trace fossils ranges between 70,000 and 160,000 years ago. The project is extremely important for palaeo-ecological reconstruction as the animals tell us about what the area looked like that long ago. Specifically, this period coincided with the second last ice age. Sea levels retreat significantly during ice ages exposing the Palaeo-Agulhas Plain (PAP), an area of 80,000 km2. This plain looked different to what we see today. Big wetlands and vast areas of savannah. Many species who thrived on this landscape went extinct when sea levels transgressed and submerged the PAP. Their tracks and track ways are preserved in aeolianite deposits along our coastline. This project is spear-headed by Dr. Charles Helm and over 270 sites have been found along the coast between De Hoop and Robberg and many of the finds are found just east of Still Bay. Charles is currently doing his PhD on this topic at ACCP.

An opportunity arose for candidates to undergo a course at Tracker Academy (SA Tourism College) to further aid in the field research for this project, but for these candidates to also act as guides in the south Cape area for the upcoming “Cradle of Human Culture” tourism route, an incentive driven by Western Cape Government, Culture and Sport. The first candidate, Given Banda, has just completed his year course and graduated second in his class. 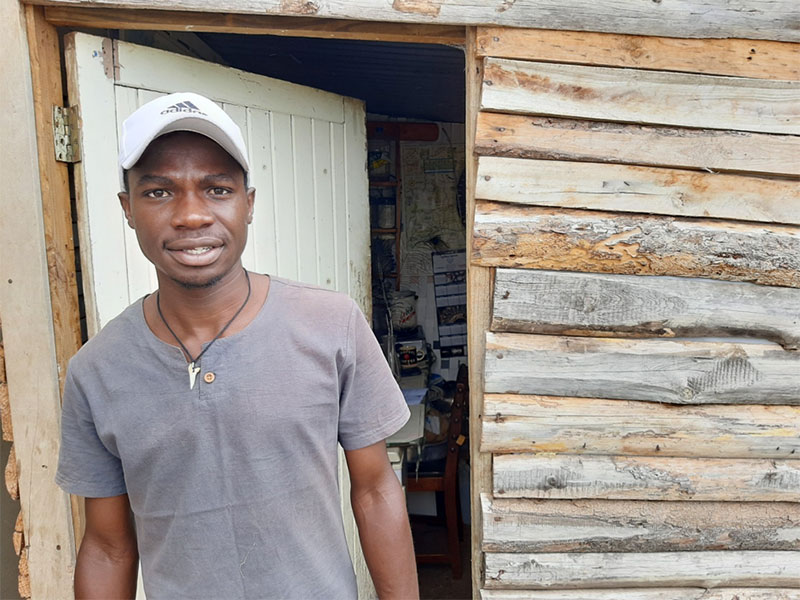 Fig. 1. Given Banda before he commenced his tertiary education in palaeo-sciences.

Tracker Academy offers a broad array of modules as part of their year course and the students are taught various aspects of eco-tourism. For Given, a big interest was the tracking of live animals as he grew up tracking and hunting with his grandfather and has been involved in the Ichnology project. He has been exposed to fossil tracks and track ways before the course started. He combines animal behaviour to their tracks and track ways and if correctly incorporated, can be a big asset to the interpretation of fossil tracks and track ways. The addition of Given’s skill set to the project is very valuable. Also, his insatiable interest in knowledge and learning will most probably see him grow into a mature scientist.

“I would like to thank GCBR for their financial support in Given’s academic career.”

Below are a few examples of the fossilised tracks and track ways. 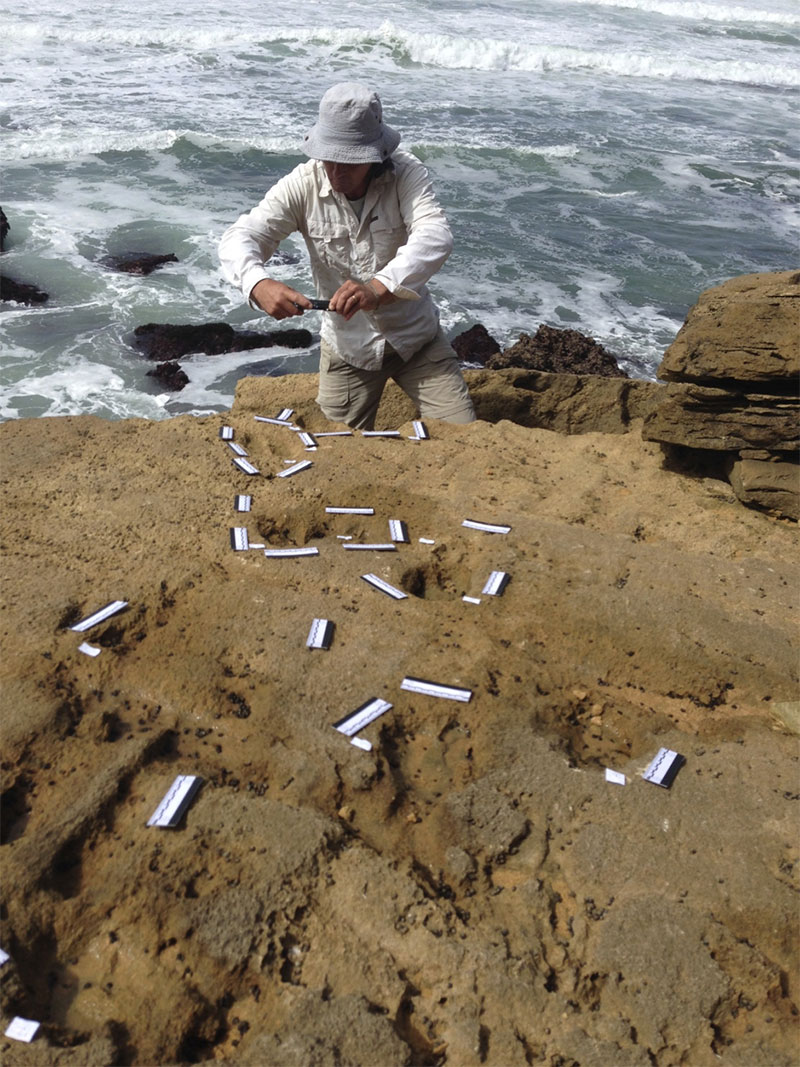 Fig. 2. Dr. Jan De Vynck surveying giraffe track ways found east of Still Bay. Previously, the only account for giraffe south of the Orange River was in Namaqualand in the 1700’s. This find further supports evidence that landscape from 100,000 years ago, had increased savannah components. 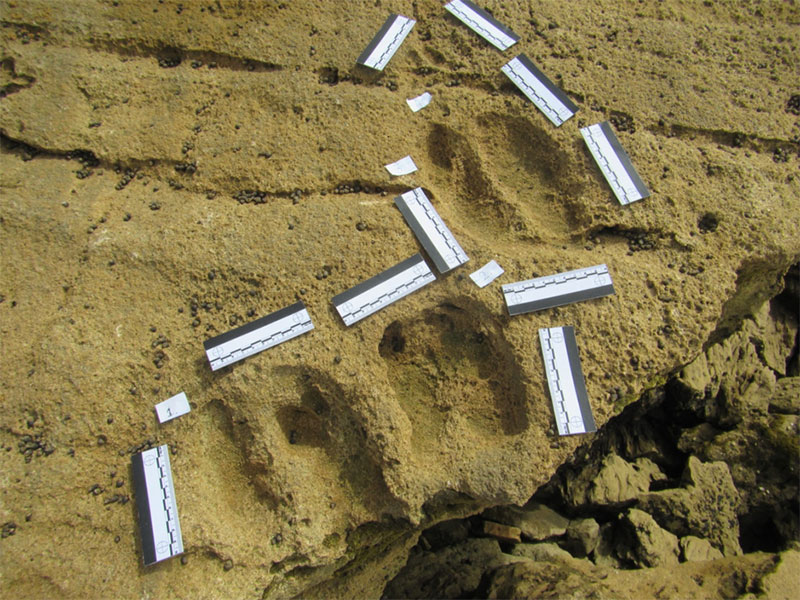 Fig. 3. A close-up of some of the giraffe tracks. 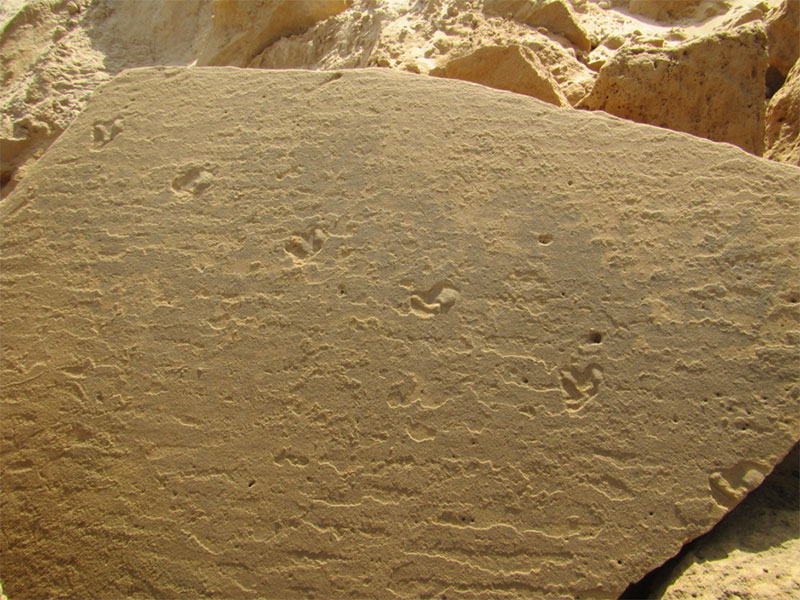 Fig. 4. One example of numerous bird track ways that have been found. Many of the birds were semi-aquatics meaning they had webbed feet. Also, we found that some of these species were substantially bigger than today. Extinct giant flamingo were found and what most probably was a goose and its tracks were 2 cm smaller than today’s ostrich.

Fig. 5. As with the giraffe find, we found other examples of animals which were completely removed from their historic distribution ranges. These are hatching sea turtles found east of Still Bay. The rock revealed a total of 12 little ones making their way to the ocean. Sea turtle mothers must be secure that ocean temperatures are consistently warm. Considerably warmer than today’s ocean water temperature. Climate too is important as incubation requires specific temperature ranges. However, this species required a new ichno taxa which means it was new to science; an extinct species of sea turtle.

Find out more about the GCBR Flexible Micro Fund here