Healthy ecosystems connected to working landscapes are the foundation for clean air and water, fertile soil, and food production. They provide an immensely valuable role in buffering agriculture from the worst effects of climate variability and climate change, provide opportunities for adaptation, and provide sinks for the absorption of carbon dioxide.

Conversations with local communities in the Gouritz Corridor have revealed that invasive alien plants, river health and fire are the issues of major concern for most landowners. In the face of climate change and increased economic pressure, it is crucial to actively take action to protect, improve and sustain the health and function of our natural resources such as water, rivers, wetlands and natural veld.

In 2019 landowners reported that a Sesbania infestation is altering the integrity of the Gouritz river ecosystem and posing a great risk to their horses and livestock. Sesbania (Sesbania punicea) is a small, deciduous tree of South American origin. It has bunches of attractive, bright red to orange flowers and pods with four longitudinal wings. The species used to be a popular ornamental tree, but its heavy seed load and floating pods enabled it to escape into wetlands and river banks across the country. It also invades wastelands, roadsides and ditches in the moister parts of the country. Dense infestations in riverine situations exclude indigenous species, block access to water and hamper water flow, with the result that rivers burst their banks and cause erosion of the water ways.

Photo. 1. From left to right; Sesbania flowers, pods and the whole tree

Legally landowners are required to remove and destruct this plant if it is present on their property. Research during the 1970s and 1980s culminated in the successful establishment of three beetle species as biocontrol agents: the flower bud feeder Trichapion lativentre, the seed feeder Rhyssomatus marginatus and the stem borer Neodiplogrammus quadrivittatus. Together, these beetles are able to practically prevent the addition of any viable seeds to the soil seed bank and kill virtually all standing trees if they are present in large numbers. Apart from ensuring that all three species of biocontrol agents are present in all infested areas, no need exists for any additional control measures.

After landowners, Pauline Du Plessis and Callie Muller raised the concern, Gouritz Ecological Corridors Project approach Working for Water (Department of Environmental Affairs and Fisheries) to assess the dense infestations on the banks of the Gouritz River. During the first assessment in November 2020, it was found that the flower bud feeder is already present in the infested area. In January 2021, when the pods had time to form, the seed feeder and stem border were also released on the site.

Working for Water has identified this site in Bokdrift as the biggest Sesbania infested site in the Western Cape, however they are confident that the three biocontrol agents will completely eradicate the entire population of Sesbanias.

Without the action and involvement of the landowners and members of the Herbertsdale community, Working for Water and Gouritz Ecological Corridors Project would not have been able to actively intervene to improve the health of our valuable resources. 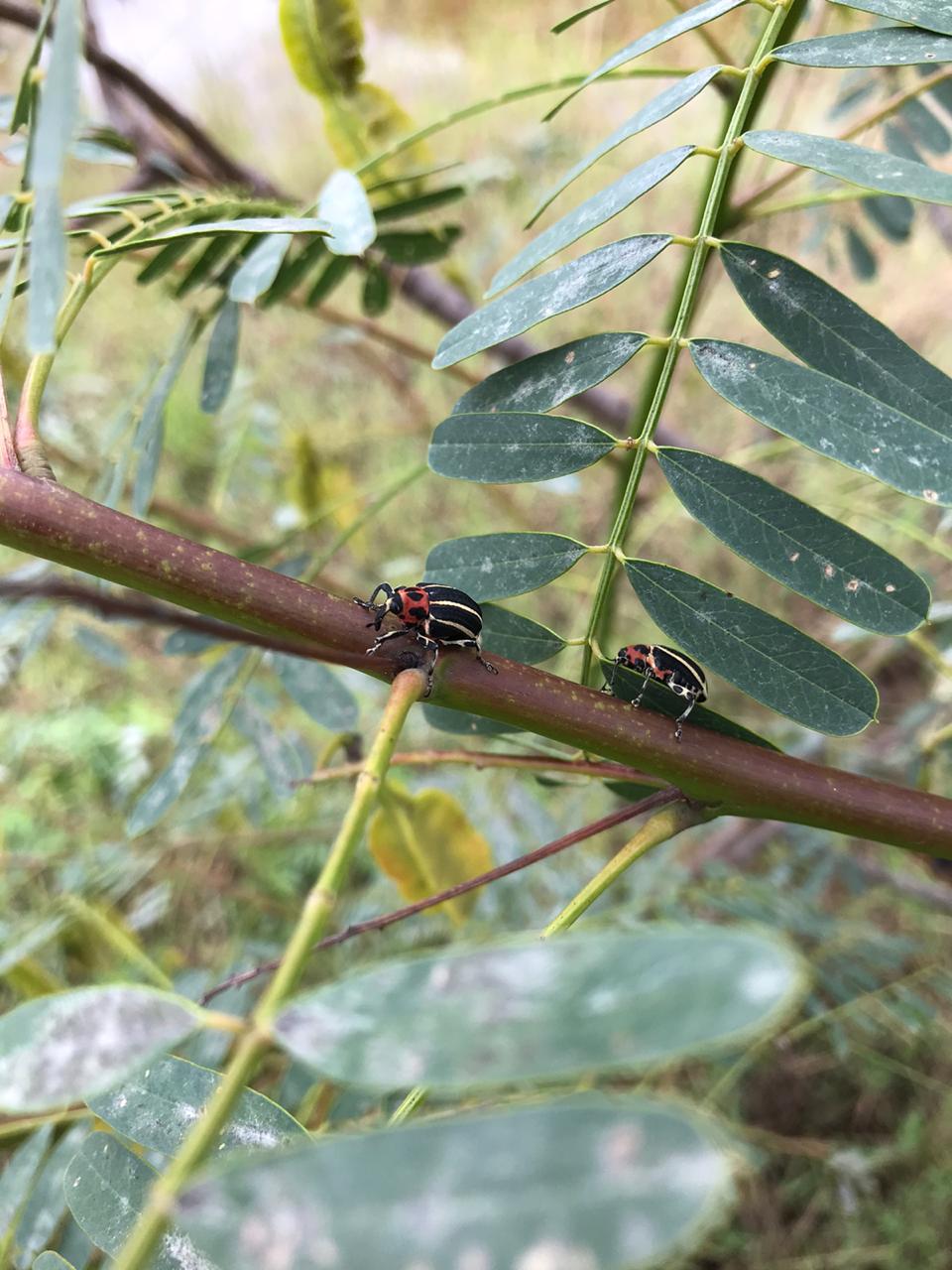 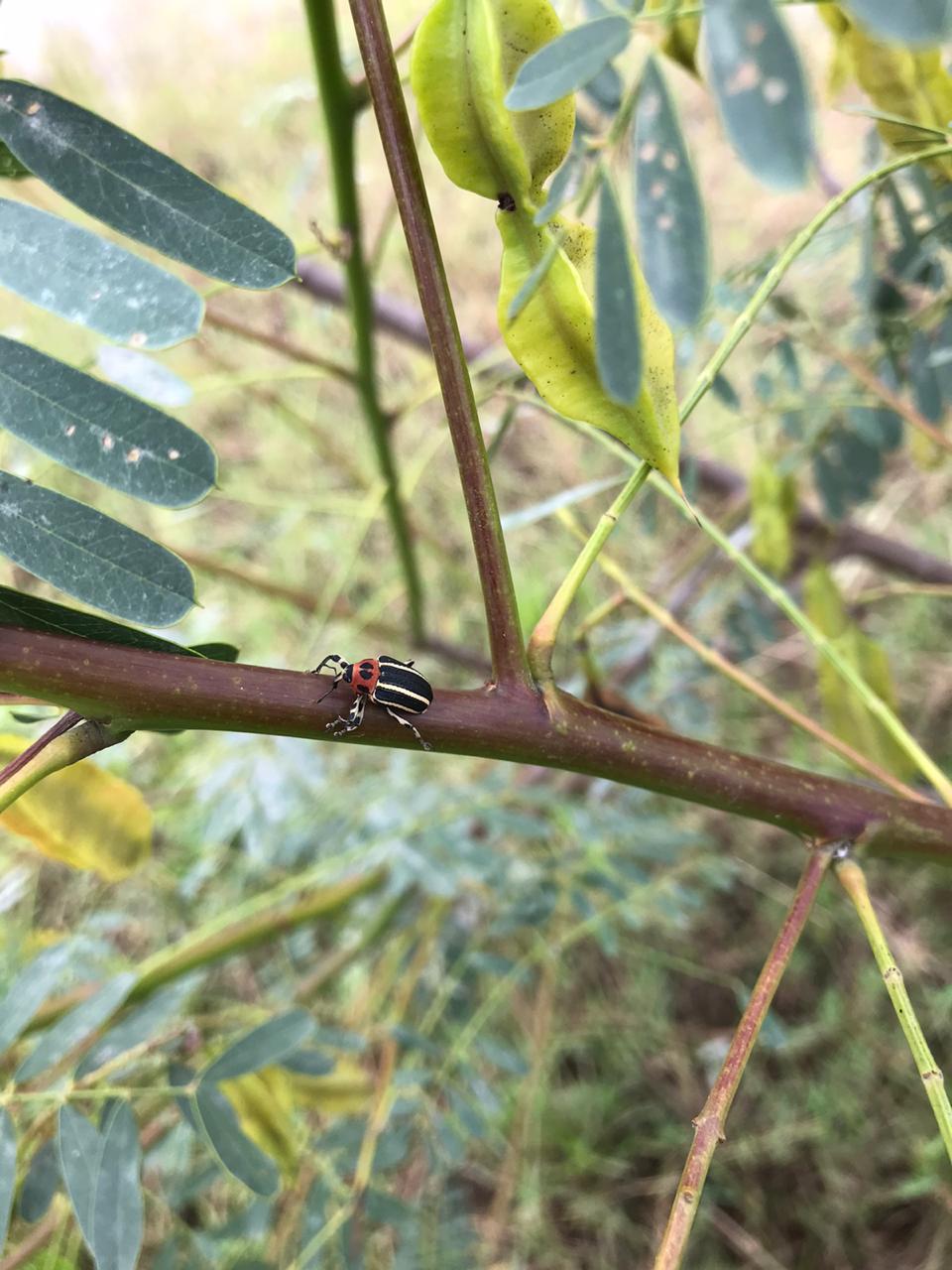 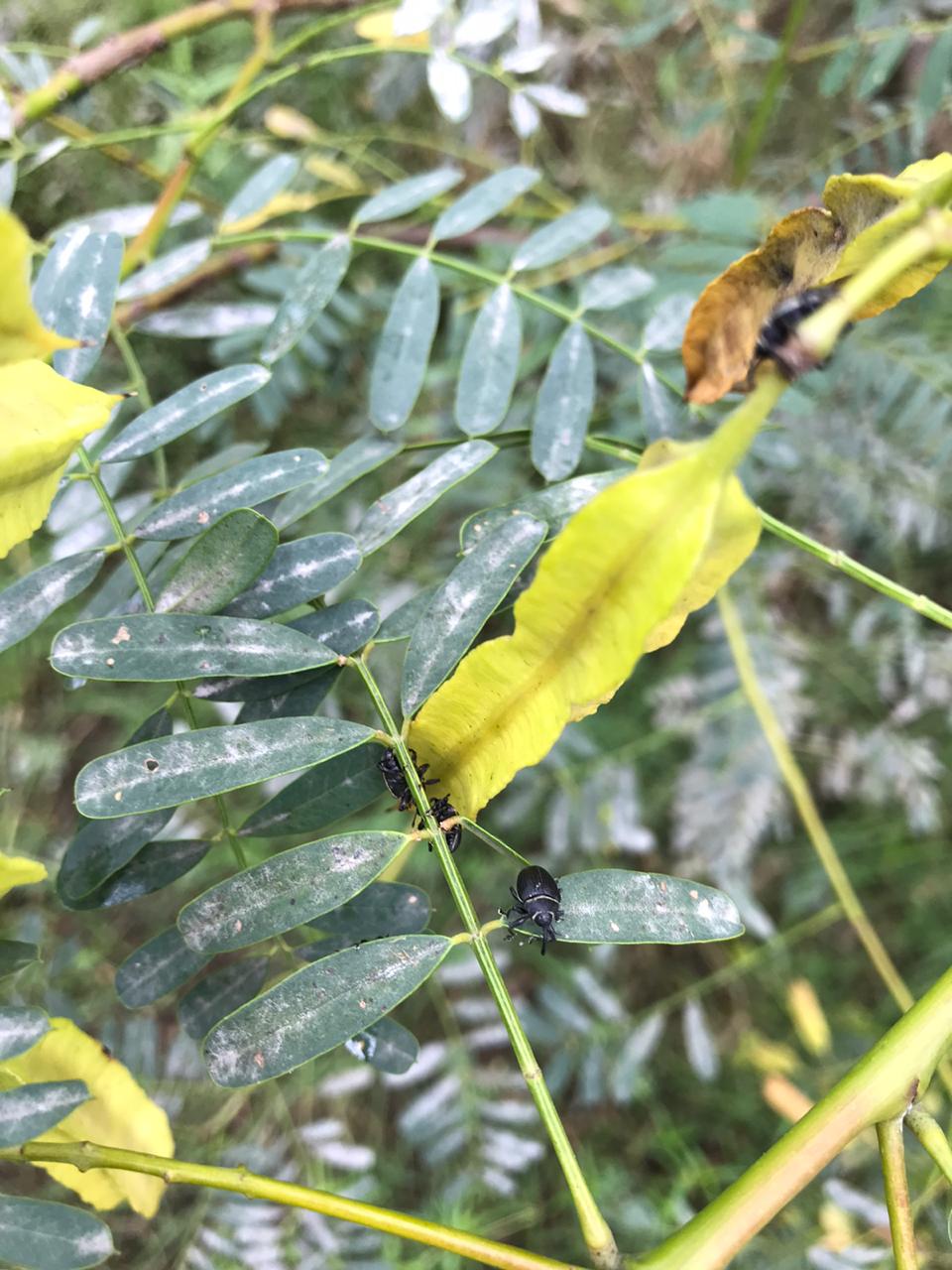 Photo. 3-6. Sesbania stem-boring weevil released today on the banks of the Gouritz river